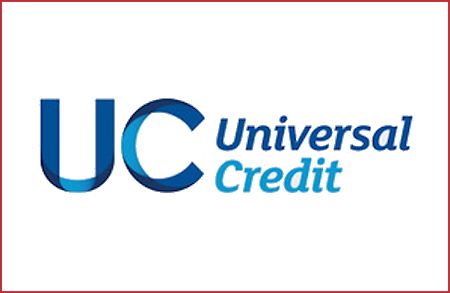 Universal Credit is a new benefit for working age people that replaces a number of existing benefits and tax credits. It is designed to support people who have a low (or no) income with their basic living expenses and housing costs. Universal Credit is gradually rolling out across Great Britain, with all areas being included by Spring 2016.

Universal Credit is different to other existing benefits. The main difference being Universal Credit is paid once a month on the same date each month, directly to the claimant. This is so that receiving benefits is similar to getting paid a regular wage from an employer. Although Universal Credit is made up of different elements they are not individually identified, a recipient will need to decide how much to set aside for each expense. The biggest change is the housing costs element is paid directly to the claimant and not to the landlord or letting agent.

There are limitations on who can claim and these vary from area to area. In all cases a new claim can only be made for Universal Credit if the individual in question is out of work or has very low earnings, is not disabled and is not already claiming Jobseekers Allowance.

Pensioner claims will not be part of the transfer to Universal Credit and the 6,000+ pension claims in the Southend area will remain with the Council. The Council will also remain responsible for the Essential Living Fund, Discretionary Housing Payments, exempt accommodation and Local Council Tax Support.

We are happy to offer half an hour of face-to-face advice to local landlords in difficult situations free of charge. Please telephone and ask to speak to Martin, Marcus or Crystal.