Roll out of Right-to-Rent 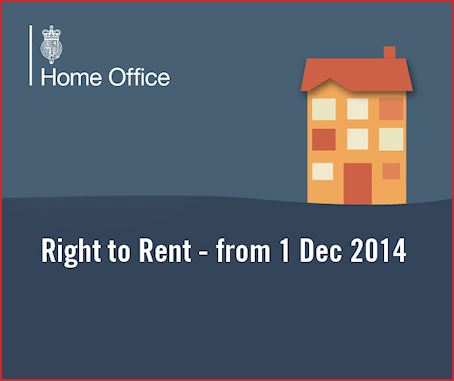 Right to Rent is one part of the government’s ongoing reforms to the immigration system to make it harder for people to live in the UK illegally.

The Home Office has confirmed that from 1 February 2016 all private landlords and letting agents, letting property in England, will be required to check the immigration status – or right-to-rent – of prospective tenants before agreeing to establish a new tenancy. This also includes those subletting or taking in lodgers.

One of the issues raised when the idea of Right to Rent checks was first discussed was whose responsibility would they be, the landlord or their letting agent? It soon emerged that the landlord will be ultimately responsible, unless they agree and state in writing that it is the letting agent who will be accountable for the additional duties. Where an agent has accepted responsibility for compliance with the new rules, the agent will be the liable party in place of the landlord. In most cases this involves checking the tenant’s passport or biometric residents permit. Appropriate records of this need to be kept for up to 12 months after the tenancy ends.

The scheme was initially trialed in the West Midlands where more than 100 illegal immigrants have since been tracked down. The Home Office has announced that a six-month pilot of the “Right to Rent” programme has led to 63 illegal immigrants being identified who officials had never previously encountered. Another 46 were also located who had disappeared after being previously identified previously by immigration teams.

We are happy to offer half an hour of face-to-face advice to local landlords in difficult situations free of charge. Please telephone and ask to speak to Martin, Marcus or Crystal. 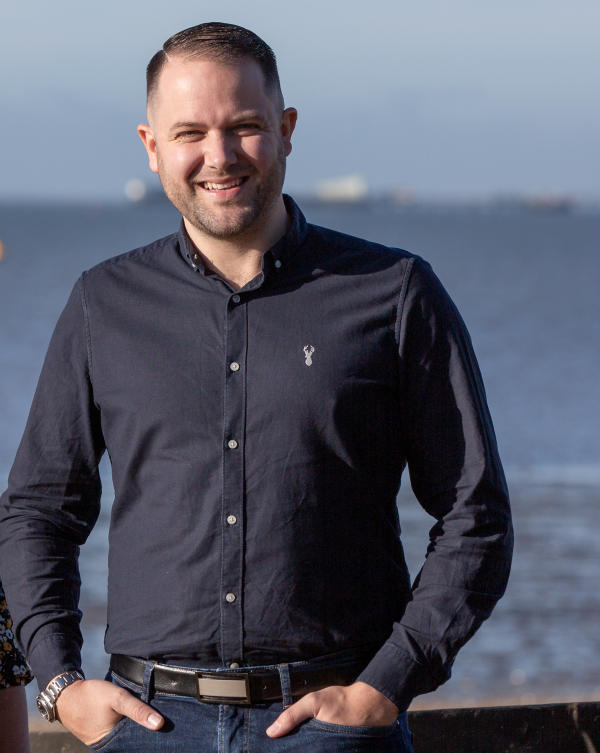 Marcus James is Lettings Manager at Pace, an independent Southend on Sea Letting Agent. He deals with every aspect of the property letting process, providing expert and candid advice together with tailor-made marketing plans for each property he lists for rental.

Marcus prides himself on ensuring our landlord clients get the best return in the right timeframe for their investments by conducting rental appraisals, letting viewings and oversees the running of the lettings department.