The largest change to leasehold in 40 years

With Covid dominating the press for the past 15 months, you’d be forgiven for missing an announcement by Robert Jenrick MP published earlier this year.  Mr Jenrick, Secretary of State for Housing, Communities and Local Government announced sweeping reforms to leasehold, for houses, flats and retirement developments, with legislation to follow in as little as two years.

In short, the announcement was the Government’s response to the Law Commission reports on how to simplify buying the freehold or extending a lease of a property, as well as making it cheaper for leaseholders.  It also paved the way for the widespread take-up of commonhold.  Read on for the key headlines.

First, ground rents for new leases will be reduced to zero, allowing leaseholders to buy a freehold more cheaply. The cost of buying a freehold for long leases is normally a multiple of the ground rent.  It also removes the prospect of escalating clauses in leases tied to the value of the property, which can lead to ground rents doubling or tripling over time.

Leaseholders will also be given the right to extend their lease by a maximum of 990 years at zero ground rent, up from 90 years for flats and 50 years for houses. These changes will mean any leaseholder who chooses to extend their lease on their home will no longer pay any ground rent to the freeholder.  This will enable those who dream of fully owning their home to do so without cumbersome bureaucracy and additional expenses.

Second, the right to charge a ‘marriage value’ when buying a freehold property would end. The ‘marriage value’ applies to properties where the lease has less than 80 years to run and is charged on the basis that holding the leasehold and freehold together is more valuable.

This is positive news for owners of flats on shorter leases, as buying the freehold will become cheaper and more straightforward. It will have a negative impact on large landowners, who will lose this part of their income.

The government is also now establishing a Commonhold Council – a partnership of leasehold groups, industry and government – to prepare homeowners and the market for the widespread take-up of commonhold.   The commonhold model is widely used around the world and allows individuals to own their property on a freehold basis, giving them greater control over the costs of homeownership. Blocks are jointly owned and managed, meaning when someone buys a flat or a house, it is truly theirs and any decisions about its future are theirs too.

Obviously, we will follow the progress of the measures announced by Mr Jenrick closely and report key findings to you in future newsletters. 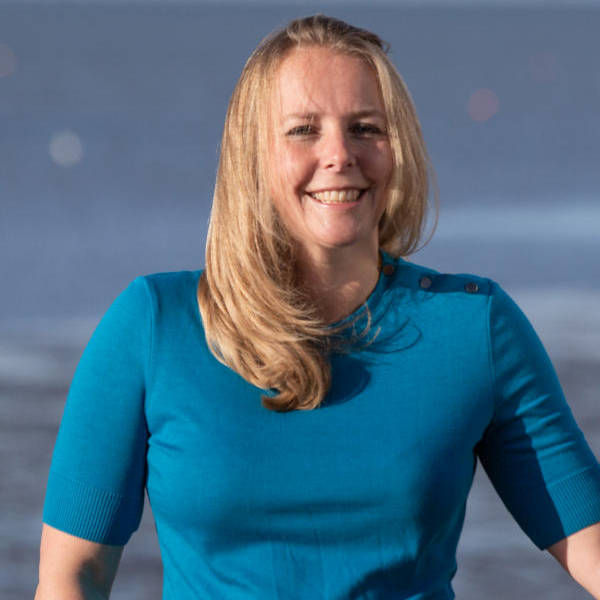