During the recent State Opening of Parliament, the Queen’s Speech once again mentioned the Government’s commitment to strengthening the rights of tenants as part of the Renter’s Reform Bill.  The Government confirmed its intentions to repeal Section 21 of the Housing Act 1988 as originally set out in the Renter’s Reform Bill of 2019.  The Speech also confirmed the creation of an Ombudsman for private landlords and that housing reform will remain high on the political agenda.

We should all be aware of Section 21; a landlord’s right to evict a tenant, once they’ve given 2 months’ notice, at the end of the fixed term of an assured shorthold tenancy.  One of the key changes proposed in the Renters Reform Bill is to remove this right.  Clearly, this would put a stop to so-called ‘no-fault evictions’ as part of the Government’s ongoing strategy to facilitate longer tenancies. Should this become law, the upshot is that landlords will always need to provide their tenants with a reason for ending a tenancy, such as breach of contract or wanting to sell the property.

In addition to the removal of Section 21, the government has also proposed strengthening the grounds for repossession under Section 8 of the Housing Act 1988.  This would not directly replace Section 21 but will bolster the rights of landlords looking to recover their properties, including when wanting to live in the property themselves.

Whilst at first glance, the abolition of Section 21 seems like a worrying amendment for landlords, the wording in the draft document hints this may actually be a helpful change.  Many landlords rely on Section 21 due to the expense and difficulty of going to court on a Section 8, even when there are serious rent arrears or anti-social behaviour.

Should the government follow through with their promise to ‘introduce new and stronger grounds for repeated incidences of rent arrears and reduce notice periods for anti-social behaviour, ensuring [landlords] can regain their property efficiently when needed.’ this could be of benefit to us all.

It’s frequently alleged that landlords evict tenants rather than keeping their properties in good order, however, we very rarely see this.  When it does happen, it is usually because the tenant has damaged the property or not paid the rent, so it’s for a bona fide reason.

The Queen’s Speech also touched on applying the legally binding Decent Homes Standard in the private rented sector for the first time ever, giving tenants safer and better quality homes. The original standard was aimed at social housing tenants only but now the Government will be reviewing this over the next year.

The Decent Homes Standard means that a property should meet four main criteria:

Any new regulations imposed on the private rented sector would not be hugely different to the general standards currently required. The Decent Homes Standard is already based on the Housing Health and Safety Rating System (HHSRS) from the 2004 Housing Act which landlords should have been complying with for some time.  The majority of landlords do not object to keeping their rental properties in a reasonable state of repair, with reasonably modern equipment and reasonable heating systems!

There is no proposed date for when the above-mentioned changes could come into effect, however, if we look at amendments to legislation in recent years, such as the Tenant Fees Act, we think it is likely to come into force within 18 months to 2 years.

The Queen’s Speech also announced the Government’s intention to create an Ombudsman for private landlords with the aim of helping to resolve disputes before they reach court proceedings and ensure that when residents make a complaint, landlords take action to put things right. We will share more information on this once it becomes available.

The main benefits of the Renter’s Reform Bill would be to provide a more effective legal framework and a more stable rental market for landlords to remain and invest in.  It will also deliver a more positive experience for tenants through reforms that will provide millions of households with more secure and higher quality homes.  The government plans to publish a white paper covering all the proposals in the Renter’s Reform Bill during 2022 and has already published a research paper on the history of the debate around Section 21 in the interim.

As always, we will keep you up to date with any important changes as and when they happen.  In the meantime, if you have any questions or concerns about your property, please call the Pace team on 01702 445 600.

Pace Properties has been recognised for delivering outstanding customer service to its clients, making the shortlist of The ESTAS – the biggest award scheme in the UK residential property industry.

The ESTAS sponsored by Coadjute honours the best, agents, conveyancers and mortgage advisors in the UK. The awards are powered by the ESTAS online customer review platform, which enables property professionals to demonstrate the customer service standards they deliver for their clients.

ESTAS reviews can only be completed at the end of the property transaction and a strict verification process ensures reviews are genuine.

This year’s shortlist has been calculated following the evaluation of 660,000 customer review ratings! 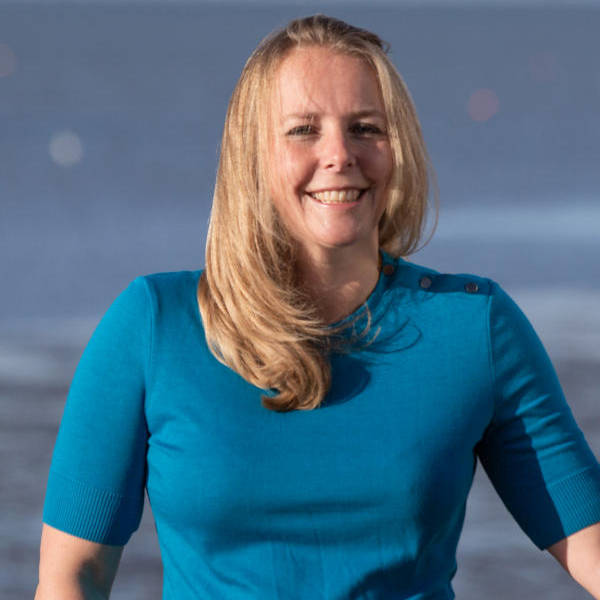